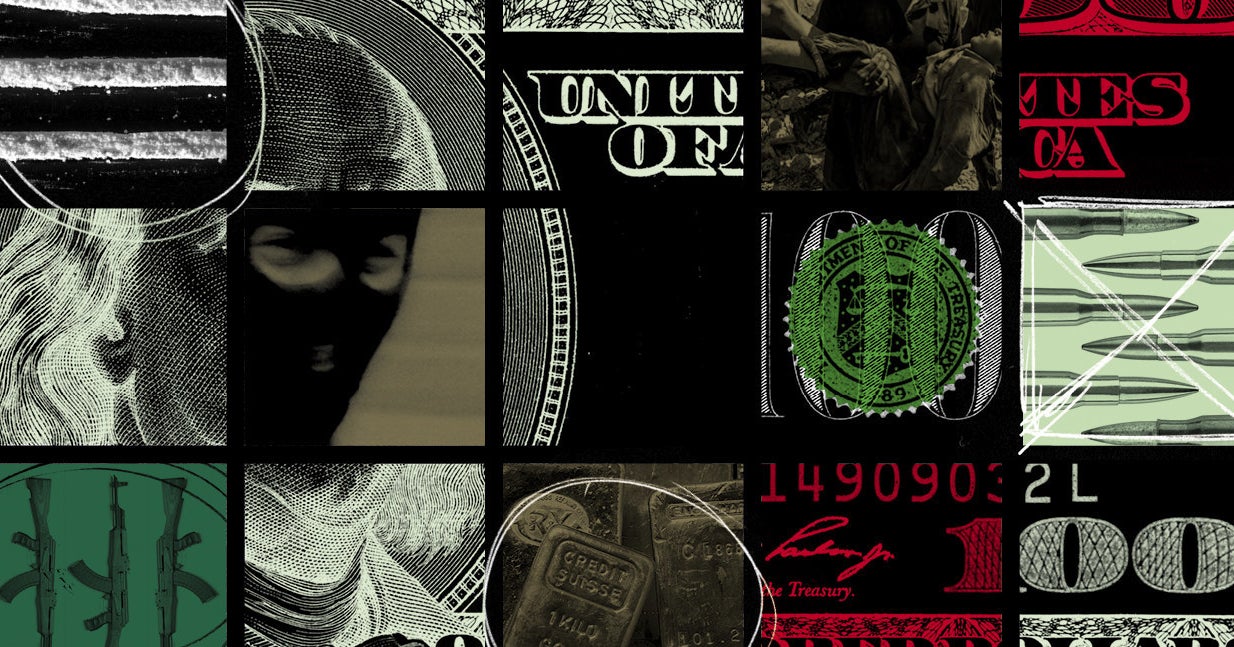 NEW YORK, Sept. 20, 2020 — BuzzFeed News and the International Consortium of Investigative Journalists (ICIJ) today publishedtheFinCEN Files, an investigation of historic scale. It exposes how the giants of Western banking move trillions of dollars in suspicious transactions around the world, enriching themselves and their shareholders while the government fails to stop it. The project, which involves a team of more than 400 reporters in 88 countries assembled by ICIJ, is based on thousands of pages of government documents shared with the coalition by BuzzFeed News. The documents — which are so sensitive that the US Treasury Department published an unprecedented advance statement protesting the release of this investigation — reveal how some of the world’s biggest banks have facilitated the work of notorious terrorists, drug cartels, and despots.

“These files expose a vast and powerful network of financial corruption reaching every corner of the world, every industry, and countless governments — and they show that US authorities are aware of it but don’t do what’s necessary to stop it. The FinCEN Files is a detailed archive of the unseen, sinister forces that shape our global economy, our history, and our futures,” said Mark Schoofs, editor-in-chief of BuzzFeed News. “BuzzFeed News is extremely proud to be working alongside the International Consortium of Investigative Journalists and more than 100 of the world’s best newsrooms on this seismic, unprecedented reporting venture.”

“Dirty money is streaming around the globe in plain view of some of the world’s most powerful governments and institutions, yet crimes go unpunished, cash continues to flow, and banks continue to profit,” said Gerard Ryle, director of ICIJ. “The FinCEN Files is a story about a dangerously broken system that could only be stripped bare and exposed by the world’s best cross-border team of reporters and media outlets. ICIJ is proud to have brought together top journalists from 88 countries to unravel the important stories hidden in these secret files.”

One of the largest reporting projects of all time, the FinCEN Files is a detailed anatomy of global corruption, the banking titans that have enabled it — including Deutsche Bank, HSBC, Standard Chartered, JPMorgan Chase, and Barclays — and the government structures that fail to stop it. The collaborative investigation traces how torrents of suspicious funds flow into dozens of countries, industries, and everyday lives around the world — from Hollywood studios and high-end sushi to steelworks and vitamins. The FinCEN Files helps expose a terrifying truth of the modern era: The networks through which dirty money traverses the world have become vital arteries of the global economy, enabling a shadow financial system so big and diversified that it is inextricable from the so-called legitimate economy.

At the heart of the FinCEN Files are “suspicious activity reports,” or SARs. These documents are so closely held that prior to this reporting, only a handful are known to have ever been publicly identified. BuzzFeed News gained access to more than 2,100 SARs, covering prominent public figures, heads of state, art dealers, and more. ICIJ brought together a global team of more than 400 journalists and data specialists who spent a year analyzing the reports and extracting data from more than $2 trillion worth of transactions.

In partnership with Pineapple Street Studios, part of Entercom’s Podcast Network, BuzzFeed News is also launching Suspicious Activity: Inside the FinCEN Files, a limited-release podcast series about the FinCEN Files. Hosted by BuzzFeed News editor Azeen Ghorayshi and featuring interviews with the investigative reporters and editors who have spent the last 18 months working on the project — as well as politicians, former regulators, and experts on financial crime — the five-episode podcast series will examine those pulling the levers of criminal misconduct and offer a behind-the-scenes look at how this remarkable story came to be. Listen and subscribe to Suspicious Activity: Inside the FinCEN Files wherever podcasts are available.

“When we heard about the FinCEN Files, our jaws dropped to the floor and we knew we had to be a part of this project,” said Jenna Weiss-Berman, cofounder of Pineapple Street Studios. “Making the podcast version has been a wild ride, and as the former head of audio at BuzzFeed, it’s been really fun working with my former colleagues. We’re excited for the world to hear this story.”

About the International Consortium of Investigative Journalists:

The International Consortium of Investigative Journalists is a US-based nonprofit that is both an investigative news outlet and a global network of more than 260 reporters and 100 media organizations who work together to uncover the most important stories in the world. ICIJ is renowned for bringing together large, global teams to collaborate on data-driven investigations into issues that do not stop at national borders: crime, corruption, and the accountability of power. ICIJ’s work has been recognized with dozens of national and international awards, including a Pulitzer Prize for ICIJ’s Panama Papers investigation, as well as numerous other honors. Recent ICIJ investigations include Luanda Leaks, China Cables, Implant Files, and more.