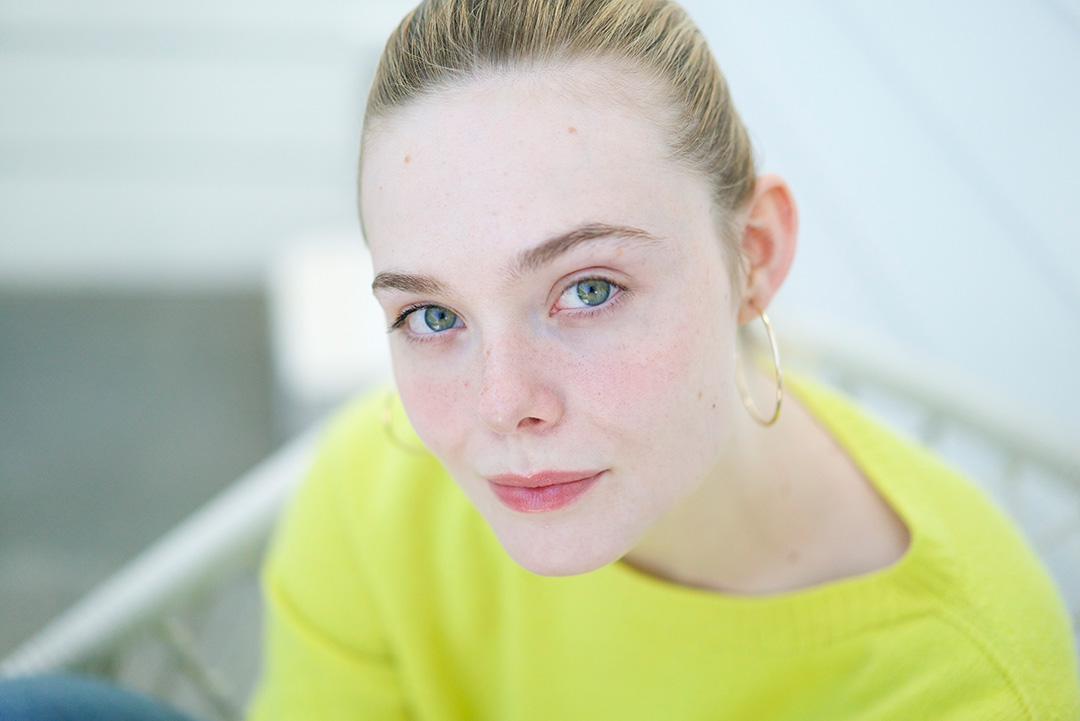 New York, NY (September 17, 2020)—Cadence13, a leading premium podcast company and part of Entercom’s podcast network, today announced that it will partner with critically acclaimed actress Elle Fanning, star and executive producer of Hulu’s The Great, and journalist Jessica Wapner, former science editor of Newsweek, for One Click, an original documentary podcast franchise on which Season One will investigate how DNP—a chemical originally discovered in a munitions factory and used to make WWI-era artillery shells—found a home on the Internet as a diet pill and bodybuilding aid, and with one click, began arriving into the homes of its victims with fatal results.  One Click is an original story which was commissioned by Daniel Turcan and Johnny Galvin’s Vespucci Group and published in The Daily Beast in January 2020.

With Fanning’s narration and Wapner’s investigative journalism and writing, One Click will explore how a single click on the internet can change a life forever. As we live our lives increasingly on the internet, boundaries are removed, worlds collide, and digital actions create butterfly effects that last a lifetime. Through the story of DNP and its victims, Fanning and Wapner explore the issues of body image and mental health, and unravel the chain of events that led to a fatal decision.

The first season of One Click will launch in early 2021 on Apple Podcasts, RADIO.COM, Spotify, and everywhere podcasts are available.

“I am thrilled to be partnering with Cadence 13, Jessica Wapner and Vespucci Group on a podcast that I hope will start an important conversation amongst my peers,” said Elle Fanning. “Our lives are consumed by social media and the internet, and we need to be conscious of the negativity it can breed and the ways in which it is being misused that are so harmful. I even find myself comparing my thighs to other people’s thighs on Instagram. Through Jessica’s investigation into DNP, a drug I had never heard of before, we hope to uncover and expose those preying on the vulnerable. This isn’t a chemistry story—it’s the story of 21-year-olds who burned alive from the inside trying to reach an intangible goal of what society’s beauty standards are today.”

Wapner commented, "Moving this story from print to podcast will make for a far-reaching and in-depth examination of the many dire issues surrounding body image. Elle’s intelligence, openness and experience make her an ideal co-host. Vespucci Group’s collaborative spirit, dedication to journalism and storytelling skills make them the ideal producers, along with Cadence13.”

“We’re proud to be aligning with Elle and Jessica, two enormous talents who are clearly passionate about exploring the dangers of body image pressures and the risks people are willing to take, through the lens of this dark and terrifying story,” said Chris Corcoran, Chief Content Officer, Cadence13.

One Click will be Executive Produced by Corcoran. It will be directed and produced by Cadence13 and Vespucci Group, a Film, TV and Podcast studio that produces fact-based stories from around the world via a consortium of leading journalists.  Fanning, Wapner, and Brittany Kahan Ward will  also produce.  It will be narrated by Fanning, and written by Wapner.

Elle Fanning can currently be seen starring in Hulu’s hit television series The Great. She stars as Catherine the Great and executive produces this satirical take on Russia’s longest ruling female leader. Fanning’s long and storied career includes: Because of Winn Dixie; Babel; Phoebe in Wonderland; Sofia Coppola’s Somewhere and The Beguiled; JJ Abrams’ Super 8, for which she received a Spotlight Award at the Hollywood Film Festival; Ginger & Rosa; Disney’s Maleficent and Maleficent: Mistress of Evil; The Neon Demon; 20th Century Women; Live by Night; The Roads Not Taken; and All the Bright Places, in which she both stars and produces for Netflix. Fanning also starred in the musical Teen Spirit, directed by Max Minghella.

A journalist who tells science stories with a human lens, Jessica Wapner’s recent bylines include The New Yorker, The New York Times, Wired, The Atlantic, the Washington Post, and Popular Science. Former science editor for Newsweek, her first book, “The Philadelphia Chromosome,” was named a top-ten nonfiction book by the Wall Street Journal.

Vespucci Group is a fund that provides resources to journalists from around the world, as well as a studio that augments and produces fact-based stories for Film, TV, and Podcasts. Co-founded by producers Daniel Turcan and Johnny Galvin, with offices in Los Angeles, New York, and London, the Vespucci Group provides a platform and support system to champion new voices and for established storytellers to incubate and develop ideas that illuminate and entertain global audiences across a variety of audio-visual formats. Vespucci Group is currently in development on a diverse slate of film and television projects and in production on fiction and nonfiction podcasts with Topic Studios, Somethin'Else, and Blumhouse among others. The company also has partnerships with journalists and publications in the U.S., U.K., Brazil, Israel, Italy, Russia, Canada, India, Argentina, Japan, Switzerland, Nicaragua, Malta, and more.