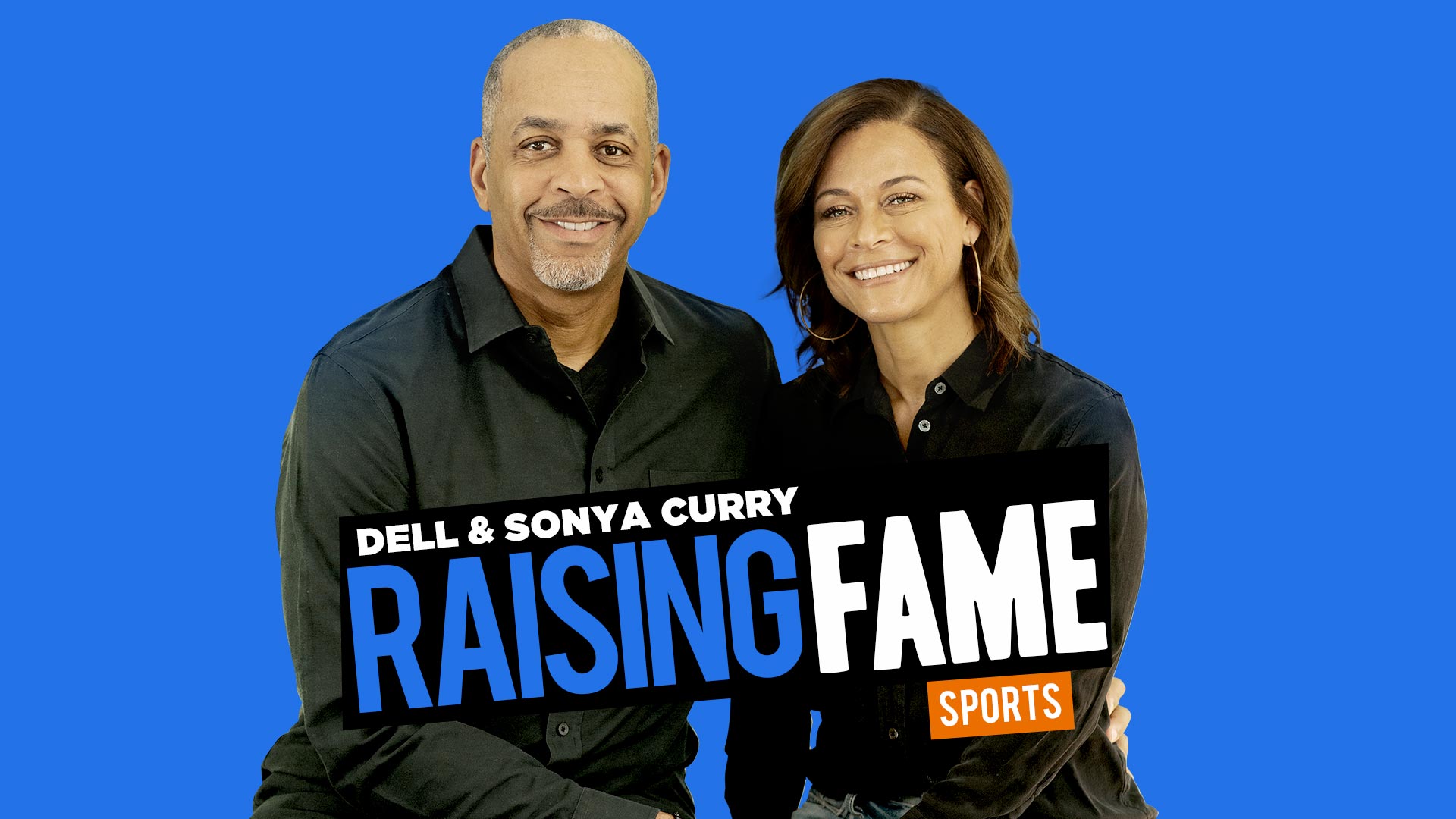 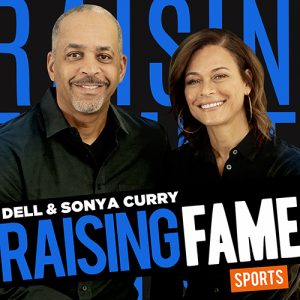 New York, NY (February 4, 2020)—Cadence13, a leading premium podcast company and division of RADIO.COM, today announced Raising Fame, a new podcast series featuring the raw and unfiltered stories, unique perspectives and personal memories from those who raised icons in every professional sphere. The first season of the series, Raising Fame: Sports Edition, hosted by Dell and Sonya Curry—both former elite athletes themselves and the parents of the great Steph, Seth and Sydel Curry—will feature their personal family story as well as interviews with the people who raised a wide range of sports legends into the idols they are today.

On Raising Fame: Sports Edition, Dell and Sonya Curry, heads of one of the most well-known NBA families, will share what it took for them to raise three successful athletes—Steph, Seth and Sydel Curry—under one roof, and sit down for intimate, revealing conversations with the parents, single moms, single dads, stepparents, grandparents and adoptive parents of the greatest athletic icons of our time. Raising Fame will feature the Currys' in-depth interviews with the people who raised elite athletes spanning the world of sports, including: Tom Brady; Vince Carter; Coco Gauff; Rob Gronkowski; Damian Lillard; Shaquille O’Neal; Chris Paul; Michael Phelps; Megan Rapinoe; Klay Thompson; Dwayne Wade; Venus and Serena Williams; and Russell Wilson.

Raising Fame: Sports Edition will launch on February 6, 2020 with the first installment of a two-part, in-depth interview with Dell and Sonya Curry in which they pull back the curtain on their own journey to raising superstars, and will be available on Apple Podcasts, RADIO.COM, Spotify and everywhere podcasts are available. Listen to the trailer and subscribe to the series here: http://bit.ly/RaisingFame.

“As the proud parents of Steph, Seth and Sydel Curry, we know firsthand the highs and lows, the pain and the glory, of raising fame in the world of sports,” said Dell and Sonya Curry. “We can’t wait to share the raw, honest, and inspirational stories of these legends—from when they were kids with a gift and a dream to the greatness they’ve achieved today—told by the people who know them best, and whose love and influence were instrumental in their success. We’re excited to partner with Cadence13 to bring these conversations to listeners nationwide.”

“On ‘Raising Fame,’ listeners will get a deeply personal, insider’s look at the lives and formative years of many of the most extraordinary athletes of our time” said Spencer Brown, SVP, RADIO.COM Podcast Network. “Dell and Sonya Curry’s own family story and perspective make them the ideal hosts for this edition of this one-of-a-kind podcast series, and we’re thrilled to partner with them and TCS Media to bring these compelling stories to a wide audience of sports fans, families and beyond.”

Future seasons of the Raising Fame series, which was created and produced by Tracy Chutorian Semler and Eric Semler of TCS Media, will focus on the worlds of entertainment and beyond.

“The parents of superstars have fascinating stories to tell about how their kids came to be the icons of today — but they rarely get the chance to share more than a quick headline,” said Tracy Chutorian Semler and Eric Semler. "We’re so excited to work with the Currys and Cadence13 to shed light on these extraordinary tales, and to bring the parents’ wisdom and guidance to our listeners."

Wardell Stephen “Dell” Curry played in the NBA for the Charlotte Hornets from 1986 to 2002, retiring as the team’s all-time leader in points (9,839) and three-point field goals made (929). He also played for the Cleveland Cavaliers, Utah Jazz, Milwaukee Bucks and Toronto Raptors. Today, he is a color commentator for the Hornets. Sonya Curry was a top volleyball player at Virginia Tech and a longtime educator and school head.