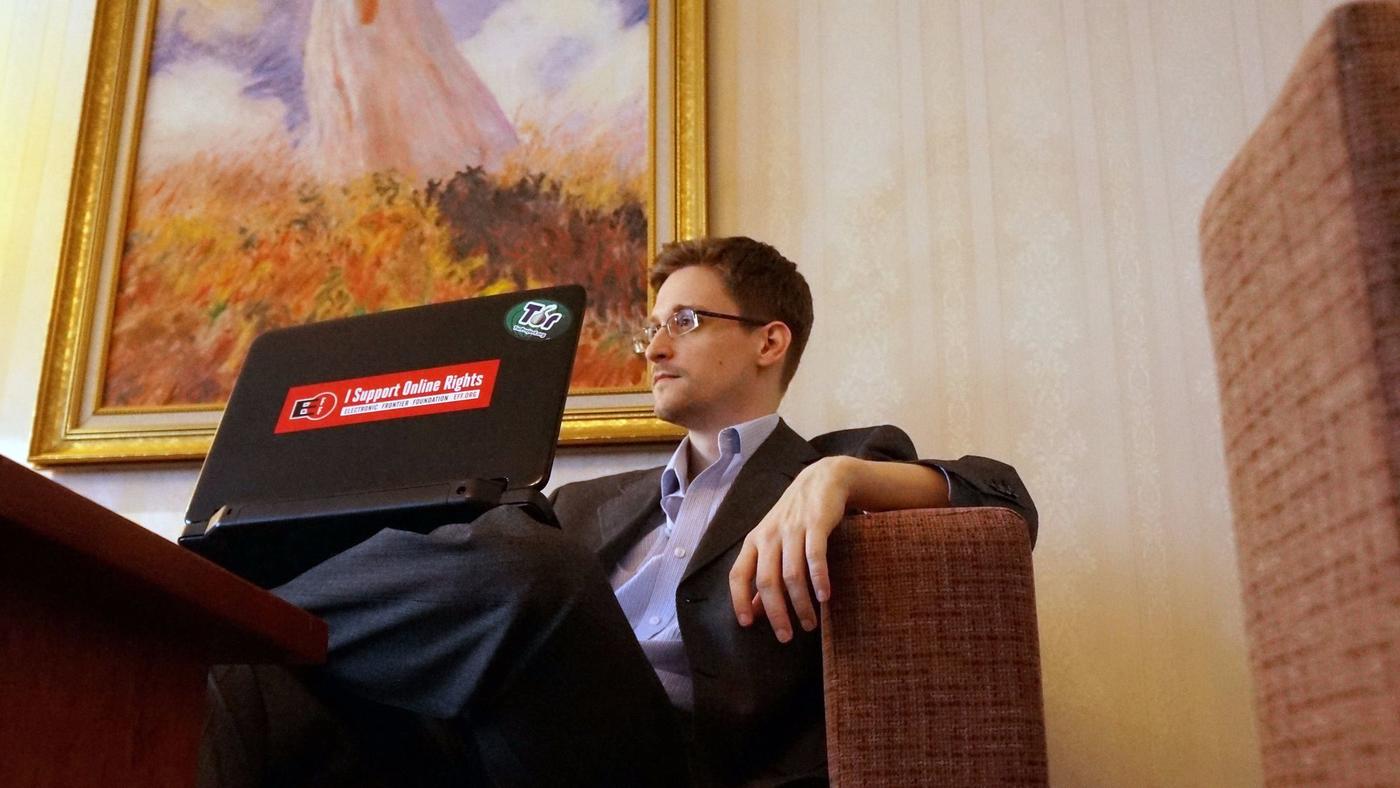 National Security Agency whistleblower Edward Snowden doesn’t use a cell phone, but he can use Twitter and Google Hangout, he said — at least, when he wants it to go public.

The former NSA contractor appeared on Baltimore educator and activist Deray Mckesson’s podcast, “Pod Save the People,” which he launched this April.

No post was found with your current grid settings. You should verify if you have posts inside the current selected post type(s) and if the meta key filter is not too much restrictive.