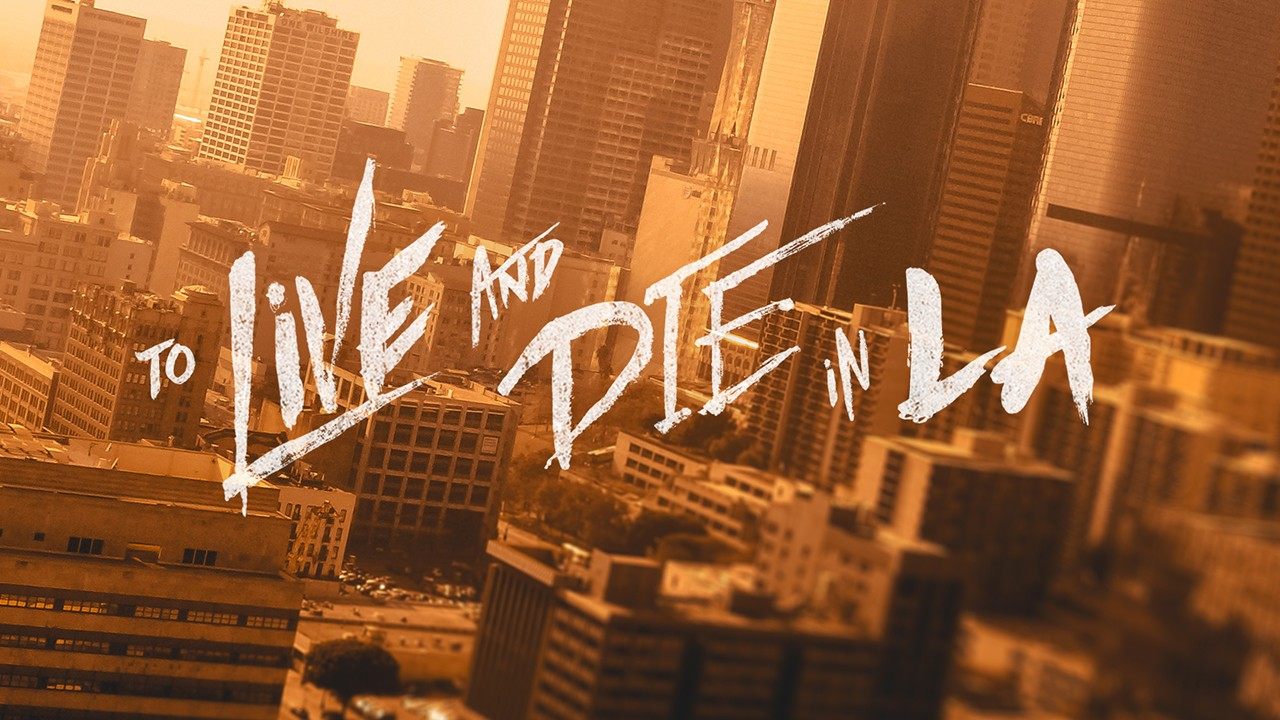 Series to cover the disappearance of 25-year-old actress and model Adea Shabani, who vanished from her Hollywood apartment February, 2018.

With the help of the victim’s family and a private investigator, Strauss was given unprecedented access to speak with those involved in this case as it unfolded, in real time

(ATLANTA -- February 21, 2019) Tenderfoot TV and leading premium podcast company Cadence13 announced today that Award-winning journalist and Rolling Stone contributing editor Neil Strauss will host the new true crime podcast, “To Live and Die in LA.” The investigative podcast, available on all platforms Feb. 28, will chronicle Strauss’s ongoing investigation into the disappearance of Adea Shabani. This marks the Strauss’s first foray into narrative podcasting, after more than a decade of going undercover in different communities and writing best sellers based on his experiences, including The Game and The Truth, in addition to award-winning reporting for the New York Times and Rolling Stone.

The debut season of “To Live and Die in LA,” will take a deep dive into the mysterious disappearance of 25-year-old Adea Shabani, an aspiring actress and model who vanished without a trace from her apartment complex near Hollywood's famous Walk of Fame. Like thousands each year, Shabani, a native of Macedonia, moved to Hollywood with the hope of realizing her dreams of stardom. But in February of 2018, the acting student disappeared just days before her 26th birthday.

Within a week of Adea Shabani’s disappearance, Strauss was contacted by Jayden Brandt, a private investigator who was hired by the Shabani family. Strauss began looking into Adea’s case, interviewing friends and family not for a podcast initially, but for an article to help increase fading media coverage. However, in the process, he and Brandt began to uncover new leads and close in on the main suspect. What happened next was a series of shocking events, revelations, and even death threats that continue unfolding in real time. This fast-paced 12-episode podcast pays off with surprising answers and uncovers the truth about Shabani’s disappearance that has never been reported before.

“This podcast is for the victims of this story and those who love them,” said Neil Strauss. “I hope to bring them the answers and the closure they deserve after so much pain and uncertainty. There are a lot of problems with procedure after a person goes missing. I hope this series can shed light on them, inform families in similar situations, and lead to a change in procedure, especially in the crucial first week.”

Atlanta-based content creation company Tenderfoot TV, has solidified its place as a leader in true crime podcasting with over 300 million downloads with hit shows “Up and Vanished,”, “Atlanta Monster,” and most recently “Monster: The Zodiac Killer.” “To Live and Die in LA” is the first of a new slate of podcasts produced in partnership with leading premium podcast company Cadence13.

“At Tenderfoot we are committed to telling important stories from a unique perspective,” said Donald Albright, Tenderfoot TV president and executive producer on the podcast. “Expert storytellers like Neil Strauss are essential to investigative podcasts because they stop at nothing to get the truth, but he takes it one step further. Listeners are inside of the investigation with Neil every step of the way as he’s faced with decisions that change the trajectory of the case. We’ve stretched the true crime genre even further here, detailing a criminal investigation while in progress, all in hopes of exposing the whole truth.”

“Neil Strauss is a force when it comes to storytelling, and we can’t wait for his voice to be exposed to the podcast audience,” said Chris Corcoran, Chief Content Officer, Cadence13. “’To Live and Die in LA’ will shine a light on Adea’s story and bring listeners deep into the dark side of Los Angeles.”

Strauss is a ten-time New York Times bestselling journalist known for going undercover in different communities, from survivalists (Emergency) to pickup artists (The Game) to sex & love addicts (The Truth). He served as a cultural reporter at the New York Times for a decade and has written cover stories for Rolling Stone on everyone from Elon Musk to Tom Cruise to Kurt Cobain (for which he won the ASCAP Deems Taylor Award for Excellence in Journalism). In addition, he received The President’s Volunteer Service Award for his work during Emergency, and he has contributed to Esquire, Salon, Entertainment Weekly, The Source, and many other magazines and newspapers.

Founded by Atlanta director and independent filmmaker, Payne Lindsey, and music industry veteran, Donald Albright, Tenderfoot TV is a hub for content creators and storytellers. The company launched in August 2016 with the release of the viral true crime podcast “Up and Vanished” and has since created projects that include number one hit podcast, “Atlanta Monster,” “Sworn,” and most recently “Monster: The Zodiac Killer.” Together these podcasts have amassed over 300 million downloads in total, with seasons 1 and 2 of “Up and Vanished” making up over 250 million of those downloads and the number one podcasts “Atlanta Monster” and “Sworn” making up over 40 million and 10 million respectively. Additionally, Tenderfoot transitioned into the television space with several projects in development as well as a docu-series based on “Up and Vanished” that premiered on Oxygen Nov. 18, 2018. Tenderfoot strives to tell compelling and engaging stories in all mediums. No rules. No restrictions. 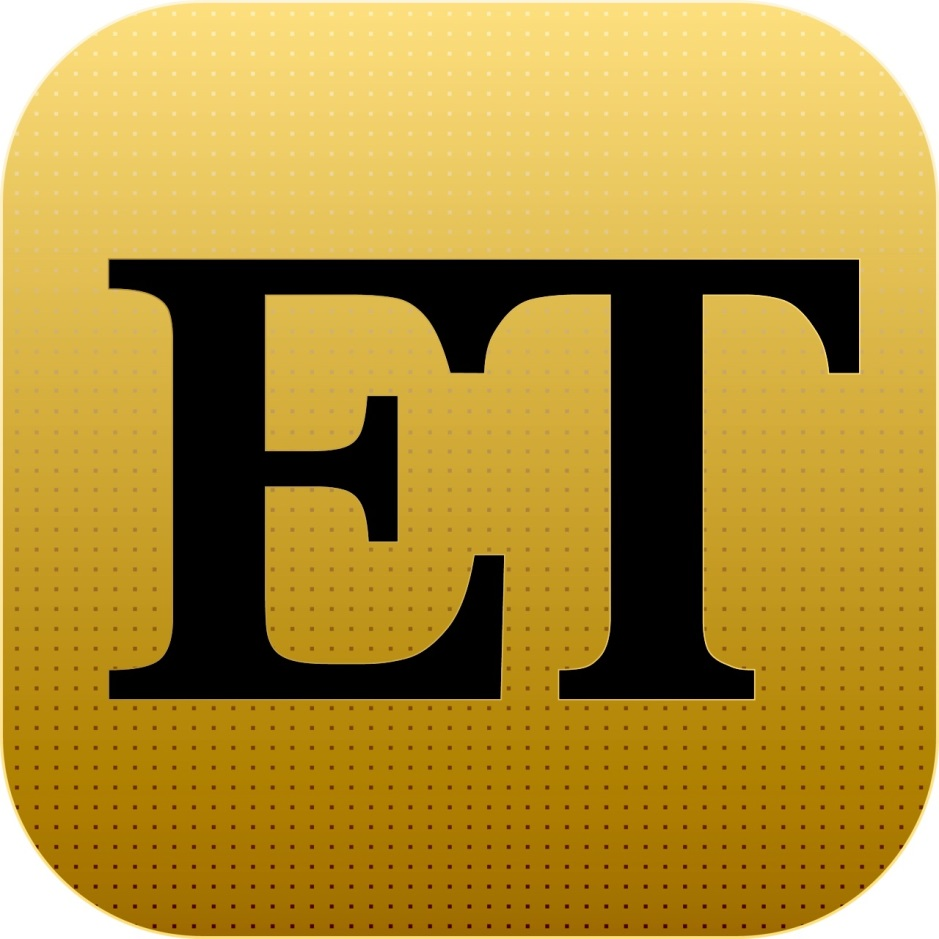